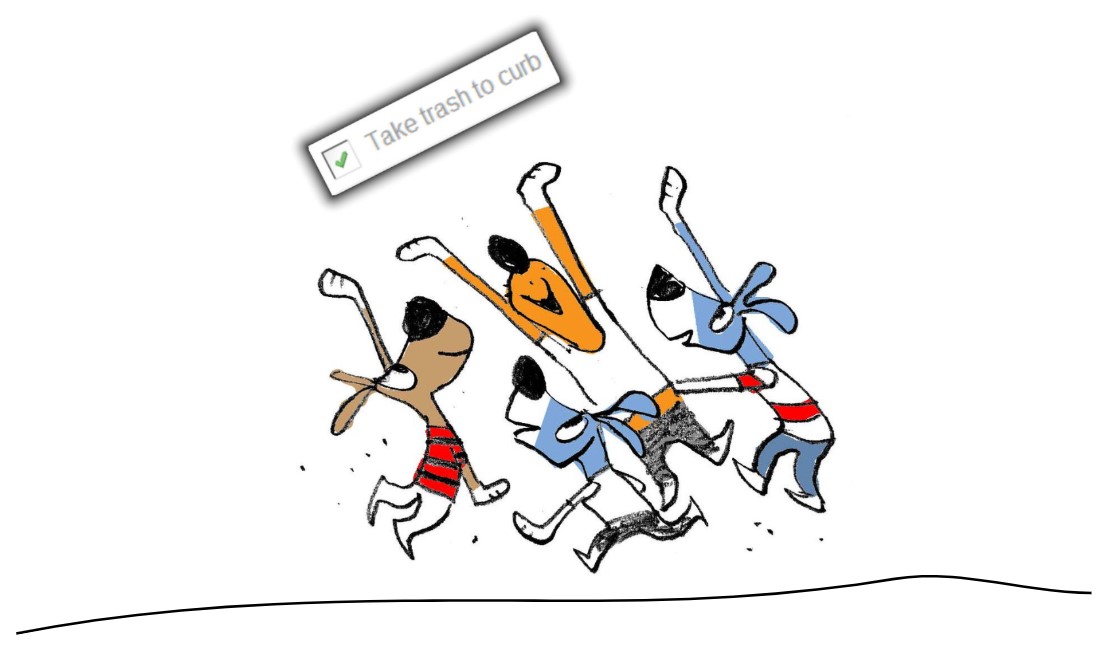 Choosing an explicit target account is fine when you know up front who should receive the reward. But what if the opportunity is first come, first serve? You want the kid who checks off the item first to earn the credit. Families often call this a “First Dibs” Chore Chart.

In the past, we had a clunky workaround for first dibs chore charts. The parent had to create separate items for each of the kids and then trust that only one kid — the deserving kid — would check off the right item. What could go wrong? 😬

Now we have a more elegant solution. We introduced a new target destination for rewards and penalties on checklist items. It’s called the Default Account. If you want a chore reward to go to the first child who completes it, set the target account to the Default Account entry. Later, when the first child checks off the item, we’ll look up that child’s default account setting and apply the reward to it.

Here’s how to set it up step-by-step. 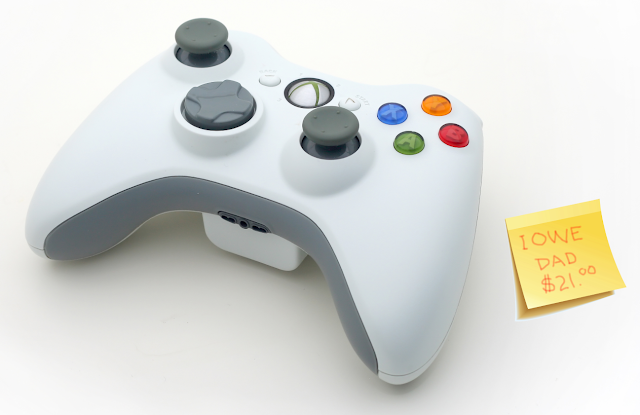 I told my kids I would float their repayment of a Xbox Live subscription since it came due before any of us realized they should have been saving for it. At any rate, they owe us $21 each, and I want them to pay $7 every other week. What’s the best way to track this, preferably in a way that they can see it — I guess it’s basically a loan.